I can’t believe it’s already December. I mean how crazy is it that we just have a few weeks until  Christmas? BANANAS. It all went by so fast, but I am certainly looking forward to the holidays and spending time with my family and all my loved ones. In other news, I was serving layers on a platter for these chilly days I have been experiencing in my neck  of the woods. I’ve always loved oxblood. It is certainly a hue that compliments a variety of complexions. I don’t own too many pieces in it, but after shooting this combination with the khaki green long bomber I may just invest in a few more things in oxblood.  I may just do a post showcasing people with different skin tones rocking oxblood, what do you think? 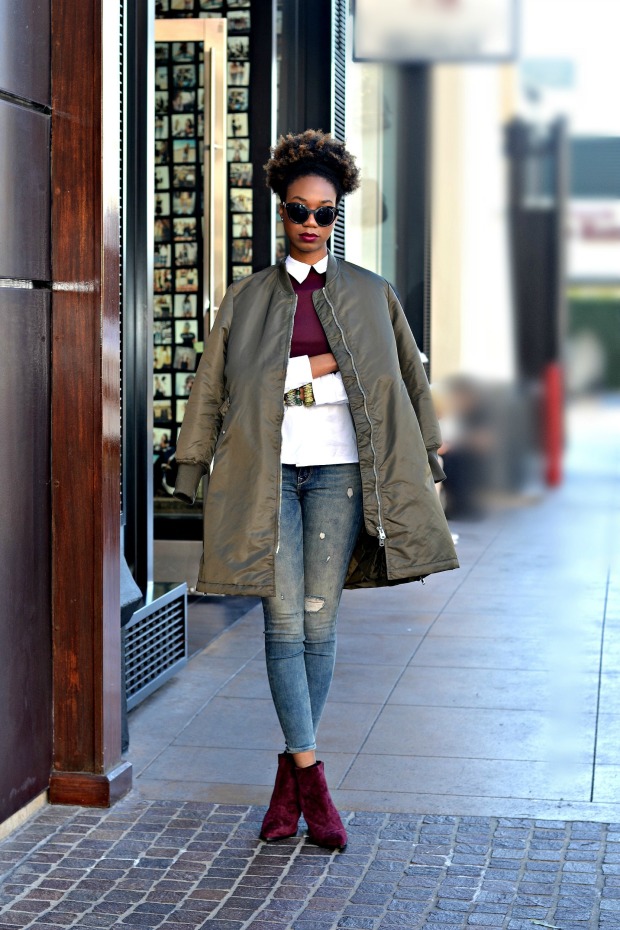 END_OF_DOCUMENT_TOKEN_TO_BE_REPLACED

I go through moods when it comes to clothing, and lately, I have been very interested in minimal pieces with standout details or outer layers.  Take this white top for instance, simple cut but the asymmetric bottom gives it a little excitement. With the pairing of the skinny pants and ombre denim sleeve jacket from Dries Van Noten. 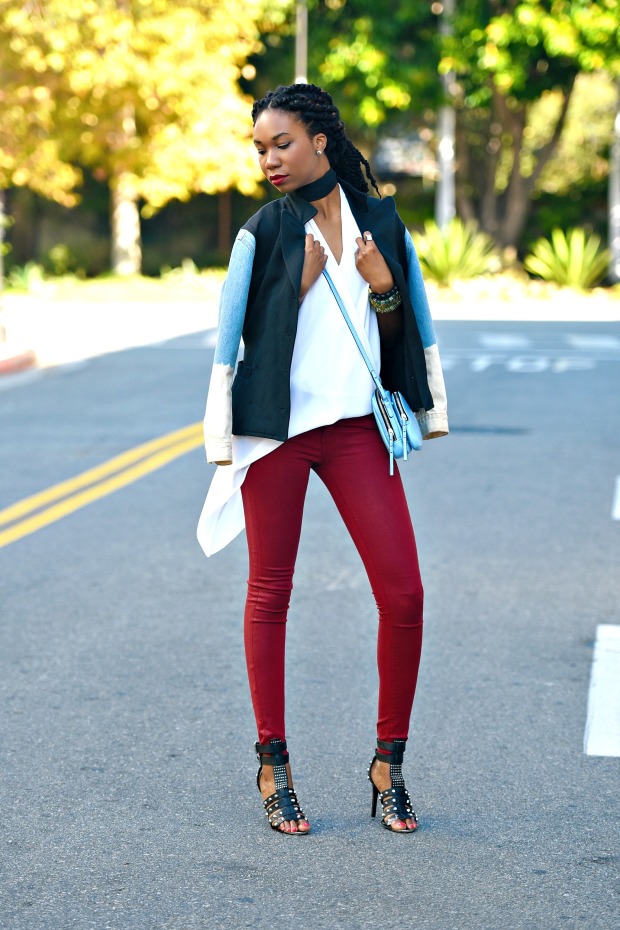 END_OF_DOCUMENT_TOKEN_TO_BE_REPLACED

It was pretty awesome being at the LACMA for Kanye West and Oscar-winning director Steve McQueen’s short film.  The duration of the film was 9 minutes, and shot in one take at a historic dockyard outside London. Despite my  inability to share  some images from the installation with you all, per Mr. West’s strict regulations of keeping the video exclusive to the museum, I want to compensate by leaving you with a quote from the director elaborating on the concept of the film ; “The video for Kanye West ‘s song All Day/I Feel Like That plays upon the relationship between the camera and the subject. As in a meeting between the bull and the matador, it remains unclear who chases whom within the arena. The roles of pursuer and pursued are at times inverted. Shot in a single 9 minute take with natural lighting and minimal context, McQueen accentuates the immediacy and intensity of the performer up close. Every movement of West is seen; every breath felt. It becomes apparent how the song itself fuels West’s performance, from the tornado in “All Day” to the vulnerability of I Feel Like That” 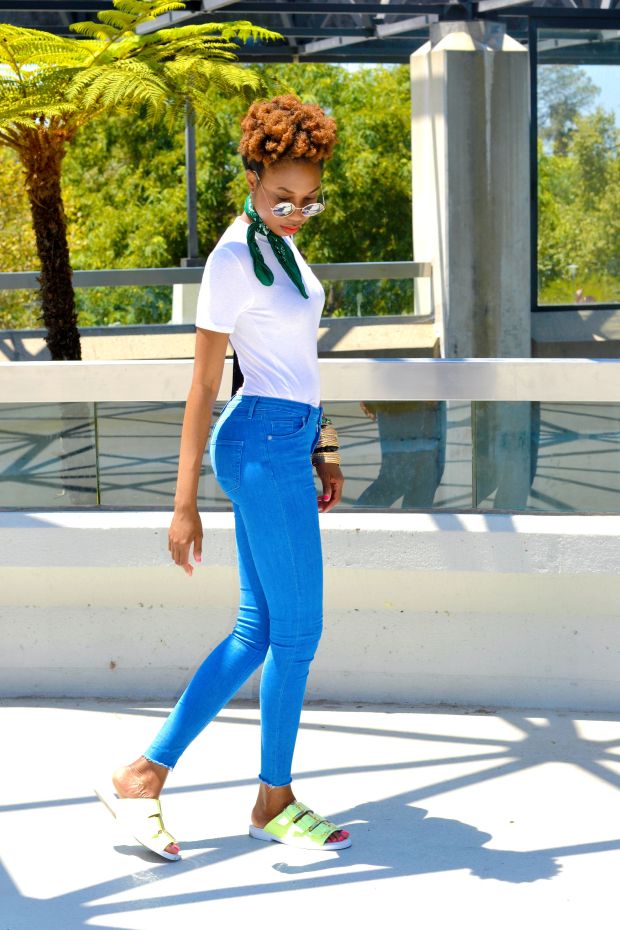